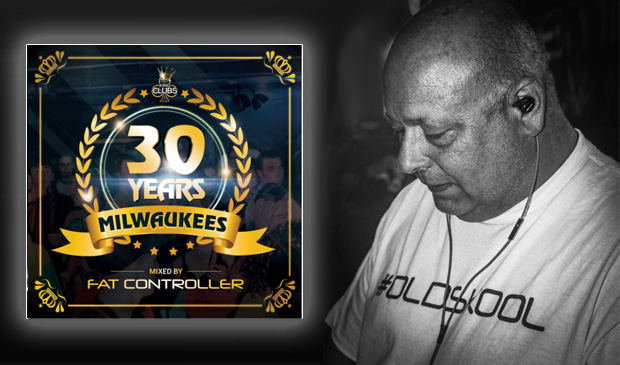 A series of quick-fire Q&A's with the people that helped shape the old skool scene...

In the 1990s, when rave culture was at it's peak, DJ Clarkee (AKA Richard Clark) and his label Area 51 Recordings played a huge role in the development of the UK hardcore and techno scene. Playing for every major promoter, Clarkee has been with the scene from the very beginning; from the early days playing at the legendary Milwaukees, through to huge events such as Dreamscape and Helter Skelter.

A DJ with a real passion for music, Clarkee has previously stated that he simply plays "dance music" and is equally happy playing house and jungle sets. For many he will be most likely associated with the harder sounds of techno and gabber - a scene that he became synonymous with and drove forward with his Area 51 label. In 1995 I acquired one of the best mixtapes of the genre - DJ Clarkee playing at Origin. Thanks to the beauty of modern technology you can can now find it on YouTube - it's an awesome mix that I still blast to this day - give it a listen.

The Rave Generation was lucky enough to catch up with Clarkee for a quick word...

You’re living in Spain now – is there much of a local club/rave scene?

To be honest I've no idea, most of the clubs and parties here play reggaeton which is a kind of latin house reggae mish-mash, but very commercial. I rarely play out these days as business and family come first. I play in Holland once in a while and sometimes in the UK, but to be honest no-one is prepared to pay travel and hotel so I refuse to play for 150 pounds like I did in 1989! At the moment I only really get asked to play old skool sets. Either 1990-92 or mid-nineties gabber.

You’ve played for all the major promoters over the years – do you have any favourite events?

Of course, mine would be Helter Skelter, Dreamscape, Diehard and Mastervibes parties in Cornwall. But to be fair I loved playing at all the events I did. I also went to Australia which was ace and the USA about twenty times so I got about a bit! One which REALLY sticks out is the 2hr set I played in St Ives (I think) on the evening of the day of the solar eclipse. It was a magical day all in all with friends in Newquay, seeing an amazing thing happen, and I think the general feeling of the day transferred to the club because I played a pure acid techno set (Liberator style) and it was like going back twenty years. Everyone in the club was hanging on to every beat, waiting on every breakdown and cheering on every weird and wacky noise coming from my 1210's. Absolutely amazing and something magical I'll always remember.

You were one of the original DJs in the early days of Milwaukees – what was the vibe like back then?

Incredible. The DJ box was only one foot higher than the dancefloor so you were 3 feet from the ravers. Every tune was a revelation and the crowd waited on every sound then went wild (at EVERY sound). You really felt part of the experience and it was the greatest of all times. Everything was new - the music, the drugs, the freedom to party where and when you want, it was a special time.

Do you keep in touch with many other DJs from back in the day?

Via Facebook I chat with a lot every now and then. Was talking to Fabio the other month and all the techno jocks keep in touch.

I see on Facebook that you’re in the process of wiring up a new studio. Does this mean we can look forward to hearing some new material?

Definitely, its a slow process cos it's also incorporating a mancave and office, but I'd like it done before April if possible. I guess I won't be hitting the studio except for a few mixes before October (when my business quietens down a bit) but I'll be working on some new tracks, for no reason other than it's in the blood and I love music. You'll be able to hear new material at www.clarkee.com for now. I'm restructuring everything and trying to upload and archive the last 25 years (which may take some time). Peeps can also email direct at richard@clarkee.com. 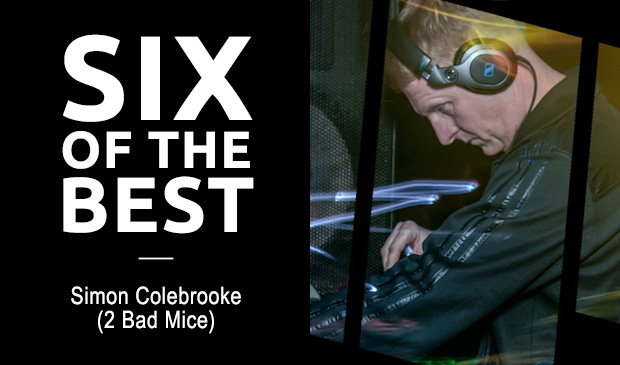