This solo release has a much darker and edgier vibe than you might recognise from Sam's previous work with Try Unity. Stripped of vocals, this is where warped hoovers and ominous synths collide to create a deep hardcore sound that still retains that Try Unity energy. 'Up The Bass' and 'Into Your World' are two distinct entities, bringing the techno and breakbeat vibes respectively, but both share the same space in terms of soundscape and vibe.

Don't take our word for it - you can preview the tracks for yourself here - but don't hang around... this is a limited edition run of only 200 copies - once they're gone, they're gone!

The 12” vinyl is available here. 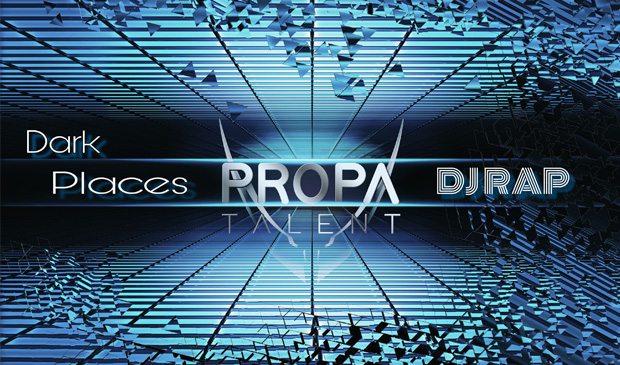