A lot can change in thirty years as evidenced by Saturday's World Premiere of new documentary 'United Nation: Three Decades of Drum and Bass'. The glitz and glam of the red-carpet affair - held at the gorgeous Troxy in east London - couldn't have contrasted more with the early days of a scene founded on warehouse parties and dancing in fields!

"Tonight's very different to those early days but it's with all the same people. We're just reliving it tonight and telling the story of the One Nation legacy which is what we're all a part of."

The event not only included the first public screening of the film but an incredible after-party that boasted sets from the likes of Nicky Blackmarket, Brockie and Det, DJ SS and Top Buzz among others. The atmosphere was certainly one of celebration with an up-for-it crowd that kept the place bouncing until the very end. It was great to see so many people not only dancing in front of the stage but also at their tables, in the walkways and stood at the bar!

"Drum and bass / jungle was very much an underground scene and now it has commercial aspects. It's like branches off a tree and the branches keep coming - I think we're gonna be here for a lot longer. It's wonderful to be part of all this and still doing it."

The event was well attended by pioneers and new blood alike and the sight of so many rave-legends in the same place at the same time really brought home the wealth of talent born out of the early rave scene. In attendance were Ray Keith, Slipmatt, Nicky Blackmarket, DJ Rap, Adam F, Jason Kaye and Mad P, Brockie and Det, Billy "Daniel" Bunter, Bailey, Bryan Gee, Floyd Dyce, Flux, Chalkie White and many more. It was clear that many hadn't seen each other for some time with group photos being taken in every corner of the venue.

"We've come a long way and I think it's really important that those early days are documented. Whether you're a DJ, promoter or another part of the culture we changed a lot of things."

'United Nation: Three Decades of Drum and Bass' - produced and directed by One Nation founder Terry "Turbo" Stone and Richard Turner - charts the rise of the rave scene as it evolves from humble beginnings to world domination given the current chart-appetite for all-things EDM. It covers the many challenges along the way including the introduction of the Criminal Justice Act and the inevitable interest from nefarious third parties. A full review of the film will be published on Friday 21st February.

'United Nation: Three Decades of Drum and Bass' is available from 21st February in cinemas and on all digital platforms and Sky Box Office 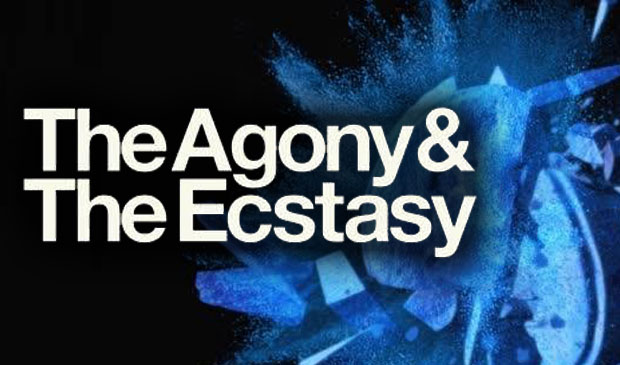