In the late 80s / early 90s the rave scene received a fair bit of coverage in the mainstream media, but aside from all the scare-mongering the real behind-the-scenes stories were known to few. In the world of rock and pop there's no end of media coverage and the market is flooded with biographies. The rave scene is markedly different. That’s why books like DJ Rap’s “Intelligent Woman” make for truly captivating reading.

From beginning to end “Intelligent Woman” is a fascinating and insightful account of the life of one of the scenes originators. So much so that within a week of finishing the book I went back for a second reading.

As with previous book releases on the Music Mondays imprint, "Intelligent Woman" is packed with information and anecdotes that help the reader to flesh out what they thought they already knew about the subject and the early rave scene.

Last year I had the pleasure of interviewing Charissa Saverio (AKA DJ Rap) and in that interview she touched upon some of the hardships of making it in a male-dominated scene. In "Intelligent Woman" those stories are brought to life in great detail and with great personal insight and reflection. Although starting with her childhood and an account of her early family life, this book isn't a simple chronology; these early life events are hugely significant and only serve to add extra weight to the years that follow.


Early, dark, childhood experiences are given voice without becoming 'misery-lit' and are essential in understanding Rap's need to seek independence at a young age; playing the victim is not a part of Rap’s narrative. Candid excerpts from Rap's teenage diaries are shared with the reader and add emotional authenticity to some of the most private memories.

Numerous anecdotes of interest include the recording process and subsequent impact of 'Spiritual Aura', the origin of the name 'Rap', a fascinating story involving 'Mr Kirk's Nightmare' and, if you've read it previously, an interesting crossover with Wayne Anthony's book: 'Class of 88'.

From playing the Keith Moon bar at the Astoria to being the first female DJ to play the main arenas, "Intelligent Woman" charts the rise of a founder member of the scene and the many obstacles along the way, via a career that's encompassed albums, acting, touring and all the excess that often goes with the territory. One of the final chapters, taking place at the 'Burning Man' festival in Nevada is beautifully written and a poignant end to the story so far.

"Intelligent Woman" is a very well structured book with a narrative running throughout that is greater than the sum of it's parts; by the time you get to the final chapter you'll feel like a passenger on Rap's personal journey. A fascinating read - totally recommended.

DJ Rap's “Intelligent Woman” can be bought from Music Mondays. 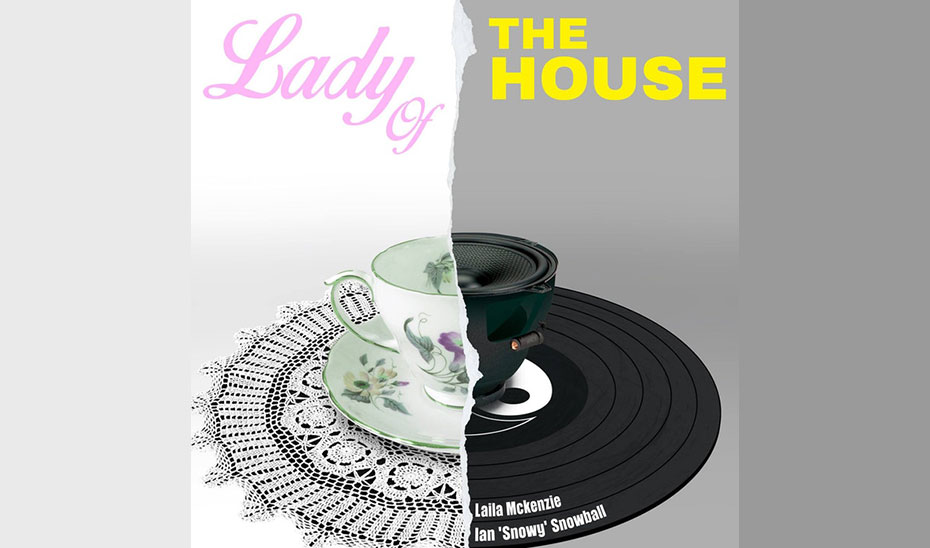