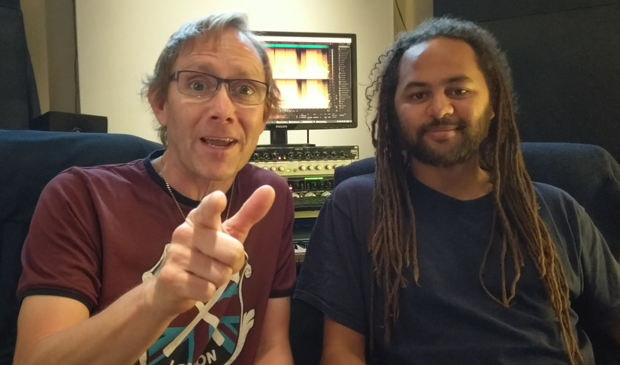 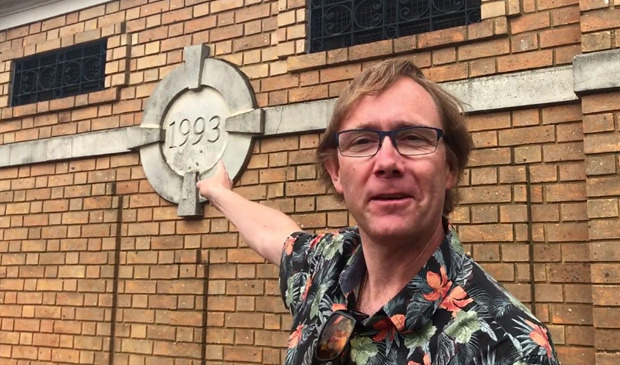 "It's About Time"... a cheeky wink to the album's delayed release if ever I saw one!

Arriving several months later than anticipated, the new Vibes & Hattrixx album is finally upon us. The album may be called "It's About Time" (not "Make A Wish" as previously suggested) but was it actually worth the wait?

When the concept of the album was initially floated there were several promises made. Firstly, this was to be an album in the 93-95 breakbeat-style of the early Vibes & Wishdokta releases. Secondly, it wasn't going to rely on overused samples and predictable arrangements. Finally, a great deal of time and attention to detail was going to be put into this project to ensure maximum quality. With this in mind I'm really pleased to say that "It's About Time" has scored a hat-trick (no pun intended) and delivered on all fronts.

Clocking in at a respectable 70 minutes, "It's About Time" is a solid, fully-formed album that benefits from being played from start to finish in the order intended. The 11 tracks form a cohesive whole with the short interludes between each track designed to reprise the previous tune or lead into the next. In short, this is an album where the listening experience is greater than the sum of it's parts, and in this genre that's nothing to be sniffed at.

For my first listen I set aside some time, donned on a quality pair of headphones and found a quiet place, and I'm thankful I did. All the ingredients you'd expect from an early Vibes release are present and correct - soulful vocals, warm strings, crisp breakbeats, deep bass and uplifting pianos - but it's the attention to detail that binds it together and elevates each track beyond it's component parts. A reason given for the delayed release was wanting to make sure that each track was given the necessary polish, and it's clear that the extra time spent on the production has brought great depth to each track.

The album takes no time in getting started and the vocal introduction of opening track "My Favourite DJ" quickly gives way to an uncompromising breakbeat (although not the amen break you might expect for the opening track on a Vibes album) and deep bassline. "My Favourite DJ" is very likely to be in many peoples favourite tracks from the album with it's summery vibe and evolving arrangement. At the halfway mark the vocals shift to a different refrain - the first indication that these tracks are album tracks, intended for repeated listening, and not just dancefloor fodder. The first of the album's 10 interludes then takes the tune into a whole other 90's genre with it's G-Funk strings and downtempo beats.

The second, and title track, offers the purest example of an old-skool Vibes track, delivering a catchy, original vocal, crisp amen breaks and a bassline as deep as the Ariana Trench. It’s About Time is a beautiful tune packed with emotion and feeling, and guaranteed to ignite the dancefloor - you can easily see this being mixed alongside Midsummer Mist or Raver's Choice 1B.

The third track – The Flow – is the first to bring the kick drums to the fore. A real “hands-in-the-air” tune, with powerful "Feels Good"-era piano stabs and uplifting vocals. The subsequent interlude is the only to feature Vibes’ own voice as he delivers an ominous speech about the early days being "out of control" and how things "got real serious", which sets us up nicely for what is surely guaranteed to become a fan-favourite...

After the uplifting summer vibes of the previous three tunes there’s only one way to go, and "Playin' Ruff" has the responsibility of taking listeners on a journey to the dark side. This mature slice of 93-era breakbeat can easily be placed in the folder marked "Darkside Bangers" with it's rough stabs, ominous strings and heavy bassline. However, it wouldn't be a Vibes tune if it wallowed entirely in darkness and the rolling jungle breaks and emotion-laden strings eventually build until the track is elevated beyond it's humble genre origins. The album promised to dig deep in order to find fresh and unheard samples and completely delivers with an inspired Liza Minnelli vocal totally turned on it's head.

After the sophistication of “Playin Ruff” the brazen hardcore of “Avinit” is very much like the sorbet between courses; a total refresher of a tune with it's memorable riff, crisp breaks, and uplifting rushes (a listen through on headphones is really advised if you want to fully appreciate the detail). By the end of the tune it's started to edge towards the gabber end of the bouncy techno spectrum as the stomping kick becomes more and more distorted - something that would have been nice to have seen pushed further but I guess that would have been beyond the remit of the album.

The album always intended to offer a variety of sounds and the next two tunes couldn't showcase that more clearly. The gorgeous “So Sincere” can easily hold it's own as a pure soul tune that just happens to have a breakbeat backing. This is a tune that would really lend itself to a liquid D’n’B remix, which, given that the supporters of the project will also be receiving the stems, MIDI files and raw samples for each tune, is not entirely impossible in the future. In stark contrast to the dream-like "So Sincere", a very literal telephone interlude launches us into “The Wish (Call Me)” - one of the toughest tracks on the album. It manages to bring the hardest beats whilst remaining true to what you'd expect from a Vibes tune; the desperate “I know that you want me” vocal beautifully offset against optimistic strings.

The next two tracks - “Gotta Be Real” and "Still Believe" - are quite similar in that they're both pure ’94 Happy Hardcore tunes and therefore you can't help but compare the two when played back to back. While both evoke the ’94 heyday of breakbeat happy hardcore "Gotta Be Real" is my favourite of the two - what can I say, I just have an unapologetic soft spot for uplifting stabs!

The sense of '94 nostalgia invoked by the last couple of tunes leads us nicely into the final two tracks, both of which are collaborations with artists who also achieved great success in the same genre - Dougal and Billy "Daniel" Bunter. Neither tune will disappoint - the stabs on Dougal-collab "Do You Remember" raised the hairs on my arms upon first listen, and the speed-garage-inspired bassline and clattering drumfills of Bunter's "Time Flies" drive the album towards a satisfying conclusion.

If we're to judge the album objectively against it's original pitch then it certainly ticks all the boxes. The album does feature a range of tracks in-keeping with the early Vibes & Wishdokta sound without relying on hackneyed samples, and it is very well produced. From this point of view "It's About Time" can only be deemed a success - but what about it's artistic merit?

For the album to be judged subjectively then it all comes down to personal taste and expectations.

As far as personal taste goes, my favourite era for hardcore was 92 to 94. Whether it was darkside, happy or jungle, breakbeat or 4/4, I was (and still am) very much a fan. This album features all of the above but, as you'd expect, leans in favour of the more uplifting vibes, so if that's not your bag then it might not be for you. However, if you hold the original Vibes sound in high regard (jazzy, soulful vocals... choppy breakbeats... uplifting pianos... hands-in-the-air riffs...) then you're going to be very happy with this album.

With regards to expectations, the album managed to exceed mine in the way it holds together as a complete package. In much the same way that a superior DJ set is defined by it's  track selection and standard of mixing, "It's About Time" is elevated beyond a simple collection of tunes by its pacing and production. Clear thought has been given to how the album can best take the listener on a journey with both the track order and interludes providing a high-quality listening experience. In an ideal world this will set a precedent for future albums of original material from old skool artists. Simply put, this is an excellent release that will hopefully be the spark that lights the fire for similar projects in the future.

It comes at a premium (but we've got to recognise that niche projects such as this take all the time and resources of a mainstream album but with a fraction of the audience) but at least you can now make an informed decision rather taking the leap of faith (not to be confused with a leap of blind faith - let's not forget that Vibes and Hattrixx both have a strong list of production and remixing credits) of those that invested prior to release.

The album (and extras - see here) is limited to only 200 sales with the promise of further music being made available as long as it remains unleaked (starting with a series instrumentals to be released over the coming weeks). In fact, if I have one gripe with this album it's the limited number of copies - in my opinion not enough people will get to hear it and this is an album that deserves a wider audience. The feeling of exclusivity isn't important to me and I'd personally like to see more copies made available.

Who knows, greater sales might even encourage a sequel - may I suggest it be called "Good Things Come To Those Who Wait"?!

"It's About Time" is available here. 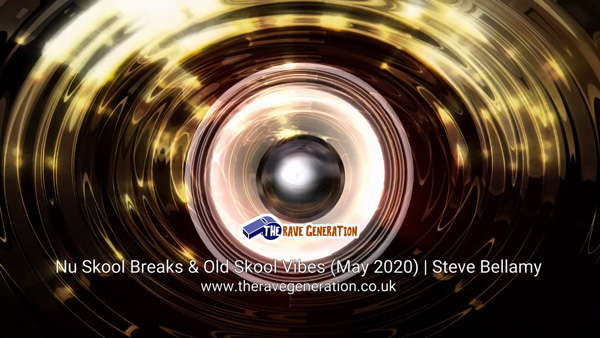